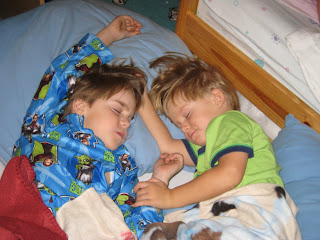 If Obama's Christmas didn't have you counting your blessings, I don't know what will.

Sure, he had the 4,000 USD a day private mansion on the beach in Hawaii, but not only did he have to share it with staff and security, he had to deal with one attempted airplane bomb, food poisoning and counterterrorism strikes in Yemen.

It sounds like a West Wing episode. You know, the president is in the middle of cutting the Christmas turkey, surrounded by his adorable children and devoted wife, when bang.....there's a bomb threat by some Middle Eastern terrorist that demands his attention. On Christmas, of all days. Great script.

Add a morally difficult decision on a counter-strike. (which sadly enough are less difficult to make in real life nowadays than they were for President Bartlett on TV) Spice it up with a quirky mix-up over food poisoning and there you have it. Your made for TV episode.

Of course each episode ends with staff and family smiling fondly at eachother around the Christmas tree. And a moral lesson nicely gift-wrapped with a ribbon on top.

Sometimes, on West Wing, the tragedy is senseless too. Why are babies setting off bombs in airplanes? Better yet, how can this be happening in the real world?

They keep this up and I'm switching the channel.
Posted by Twintensity at 10:20 AM