Why There Is War

I have been doing a lot of yoga lately.

I was so mellow in the midst of an evening meal with 8 kids and 6 adults this past Friday after my yoga class that I MUST be getting somewhere on the inner peace and balance, right?

So why am I still in the middle of childish slights and petty turmoil?

Because I chose to be.

And why do they exist?

Because there is no growth without struggle.

Inner peace is the RESULT of inner struggle.

So, Lori, there's my answer.

It's not about Krishna and being the arrow but not the archer.

We have war so that we can choose not to have war.

We have war to teach us peace.

We struggle so that we find balance.

It still sucks, just about as much as this rapidly typed blog, but I wanted to share the answer with you as soon as I got it.

Once again, it would be very profound, if it hadn't already been written down thousands of years ago.

Posted by Twintensity at 3:42 PM 2 comments: Links to this post


Sophia went upstairs to her room. She put on her favourite pink pyjamas. She brushed her teeth and washed her face. Then she called to her mother.


“Get to bed, sweetheart,” said her mother, “I'll be right there to tuck you in.”


Sophia went back to her room. She turned down her favourite rainbow unicorn sheets and went to turn on her night light.


That's when she saw the spider. It was staring at her.


Sophia didn't like spiders. Sophia was afraid of spiders.


Sophia eyed the spider. The spider eyed her right back.


“Sophia,” said her mother. She was starting to sound angry.


And then...the spider winked at her!


Sophia looked at the spider. It appeared to be growing. And it was crawling right towards her!


The spider opened its jaws!


She was still a little scared but she was curious too. She had never spoken to a spider before.


“I'm not tired either,” said Sophia.


Sophia giggled. The spider giggled too. They played 'Ropes and Ladders' under the covers with Sophia's princess torch. They read 'Charlotte's Web.' They made believe they were camping in the bush under a tent until they both got sleepy.


“Spider,” said Sophia, “I am sleepy now. Would you like to sleep with me on my rainbow unicorn pillow?”


“I will rest here with you until your mother comes,” said the spider, “then I will go back to my home in the corner.”


“Will I see you tomorrow, spider?” asked Sophia. She wasn't at all afraid any more.


“Sweet dreams, my love,” said Sophia's mother when she came upstairs to tuck Sophia in.


“I guess that spider wasn't such a problem after all.”


END
Posted by Twintensity at 4:33 PM No comments: Links to this post 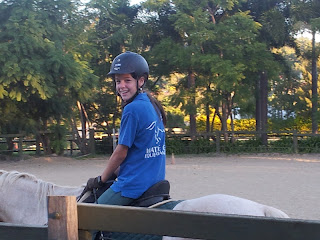 Two years ago my daughter was writing with a fountain pen and learning geography from a pull-down map attached to a blackboard.

Now she is preparing audio visual presentations on a computer and learning current events from an interactive smartboard attached to the internet.

That, Germany, is why you are falling behind on the international scores. 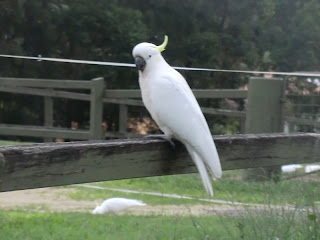 Australian children also manage to survive a six hour school day without having to be sent home at noon for a warm lunch.  But wait...before I get going on interschool sports teams and learning to work in a group......

Let me get back to the Fueller.  Yes, German children still need to learn to write with a fountain pen.  Even though the only people that still use them now reside in nursing homes.

Either the fountain pen industry is keeping more of the European economy afloat then we think, or the German government is using tradition as an excuse not to invest in modern computer equipment for its children.

Might be they only save the good stuff for the smart kids that make the cut when they are ten.  But our school in Altdorf had approximately TWENTY computers for a school of four hundred kids.

This is one of the leading economies in Europe, the country of engineers, Mercedes, BMW and Bosch.  It baffles the mind.

Maybe it's the hand-eye coordination they get from using a fountain pen. 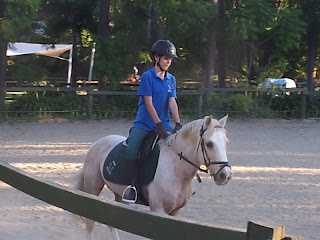 On the other hand, I am quite old-fashioned when it comes to planning and preparing assignments.  Maybe it was just my corner of the globe - NYC - or maybe it was the age before mobile phones and texting and facebook made advance planning obsolete.  (How did we ever manage to arrange playdates at the zoo before mobiles and texting?  Uh...we arranged a time to meet at a certain location ahead of time and we stuck to it.  Oh.  What an odd concept now a days.)

But all I heard from 5th grade onward was that a deadline was a deadline; that we had had three weeks to prepare the presentation and that being sick the night before wasn't really a valid excuse because we shouldn't have been saving it for the night before in the first place.

This advice seems to be as outdated now as the fountain pen. 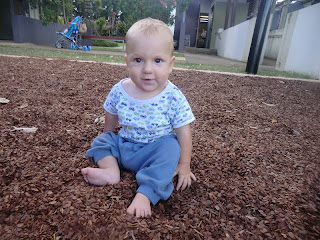 There is no planning.   Assignments are changed at the last minute so that kids who have actually worked on them ahead of time are punished by having to do them again.   Deadlines change, some are moved forward unexpectedly.  Others end up not really being due on the day kids bring them in.

Teachers are astounded that I am trying to coordinate the assignments a week ahead of time.

Because I can only get all of this done by coordinating and planning ahead.

How do you do it, they ask. 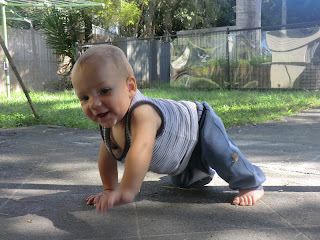 The amazing thing to me is that things actually DO get done here, last minute, and done very well.  Noone seems to have a problem pitching in at the last minute.  It seems to be expected that it will be done the night before or the morning of.  Which actually works if you are also procrastinating on the other things that are on your list and saving all of those for the last minute as well.

All of which has taught me to remain flexible within my scheduling.  But also to say no when asked the night before if I am available.  I WAS available a month ago when I asked if you needed the help; but no, since you told me not to worry about it then, I am now not available for tomorrow.

I wonder if this is just an Aussie thing; or even just a Queensland thing.

I wonder how things work in Sydney or even in Brisbane.

I wonder if NYC is now running that way as well. 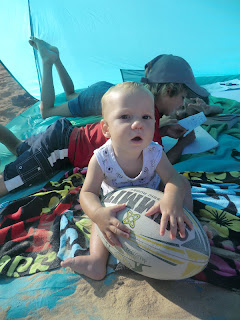 But somehow I doubt it.  And I do worry that my children are not learning a valuable life skill that is still in demand in other, less relaxed, areas of the world.

You get it done.  You start early and finish with time to spare.  You do not wait until the last minute because there are no excuses in the boardroom if you had the sniffles the night before and couldn't finish the presentation.

On the other hand, Aussie good nature might buy them some leeway in the boardroom.

And if all else fails, at least they can write with a fountain pen!!!

Posted by Twintensity at 7:49 PM No comments: Links to this post