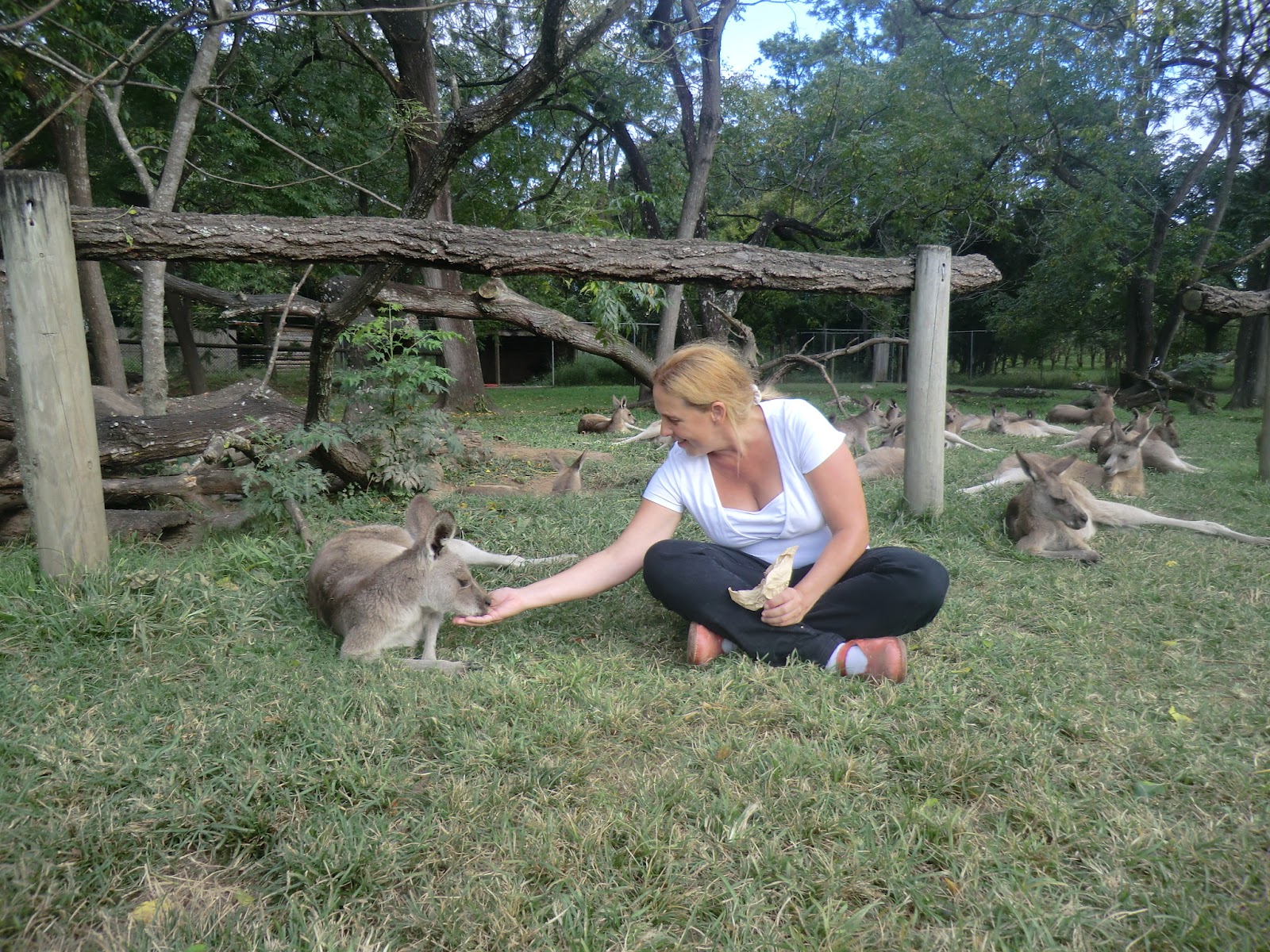 I posted a blog in the beginning of September that maybe I shouldn't have but I am so glad I did.

Only a handful of you read it.  The count was 15.  You figure my family in the USA and the few close friends I had here who knew what was going on and that brings the count to 10.  The people I wrote it about - who were NOT meant to see it! - and they then showed their families and the count is 15.  So no public damage done.

Apology sent.  Blog post pulled.  Power of the written word - for good and for damage - noted once again.

It wasn't even all that well-written.   Yes Dee, it's strongest point was the "Broken Fences" title.  And yes, it WAS a metaphor.  But since I obviously would have had to explain it, not well done.

Most appalling to me, as someone who purports to be a writer, was the atrocious beginning.  I started off by talking about the Tao and Buddhism and Jesus and what a great person I was and how nice I was to everyone.

And then proceeded to tear into this other person.

So not cool.  So not what any spiritual guide intended.

My apology was immediate and heart-felt.  I never meant to hurt anyone.  And, if it helps, I never meant for them to see it.  It was meant as a vent to close friends and family overseas.  The people who usually read my blog.  All ten to fifteen of them.  Most of them safely overseas.

The impact of that post has been life-altering though, and so I can't regret writing - or even posting - it.  Since then I have finally gotten myself to a different doctor and am being treated for severe anemia in addition to primary hypothyroidism with possible pituitary involvement.

That explains a lot.  Like why I can't breathe or why my chest hurts when lifting weights.  Why I get dizzy or start to sway and almost fall asleep on my feet.  Why I am so snappy and anxious.  And exhausted.  Why I basically feel depressed - a huge fear - despite not really being depressed!  Severe anemia.  Severe hypothyroidism despite normal routine tests.

It also explains why the sand in Ian's sandbox looks like the most delicious meal ever!

I have been taking iron and an increased dosage of thyroxine for three weeks and am already feeling better.  I still have dark circles under my eyes but my hair isn't as brittle and my skin isn't as grey.  I still get fatigued but not as early.

I am starting to actually enjoy things again instead of just going through the motions.

If I can accomplish all that I have this past year without energy, just imagine what I will be able to do once I have a full contingent of working red blood cells and a metabolic system!

The same day I physically collapsed and literally couldn't do it anymore - because I could barely stand up anymore (and yes, this is what it took to get me to the doctor!) - was the same day we were asked to vacate our rental property.  For defamation of character due to said blog post.  (While this actually isn't a legal reason to cancel a lease, we took the out and ran with it.  Who wants to live next to someone they aren't comfortable with?)

It was like Damon and I - in our fear - were telling the universe that we were okay living like this, that this was as good as we could do or that it was all we deserved and all we were asking for.  It was okay to act like the people we were surrounding ourselves with (note: NOT literally the neighbours!) and to accept their different (okay, I mean lower!) expectations as our own.

I finally valued myself enough to go to the doctor and get the care I needed.  And to tell the universe what I really want.  That yes, I have the right to it and that yes, I deserve it.

We came to Australia 4 years ago on November 3.  And I finally feel like I am in a home and  in a community that fits who I am.

Posted by Twintensity at 1:44 PM No comments: