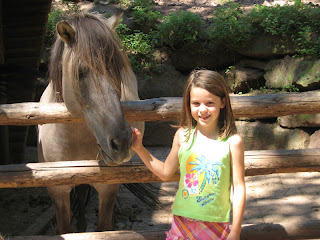 I have enclosed the steps that Ryan and I have taken in coming to the decision to home school as well as a personal statement on that decision.


We have stepped up our initially agreed upon start date from February 2013 to October 2012 due to continued teasing at school but already have a curriculum in mind so that we can begin four months earlier. Starting earlier will give us time to test in maths and English and to set up our outside lessons, such as flute, dance and knitting, before the start of summer holidays. It will also allow us to assess our program and tweak it as necessary before the 2013 school year. 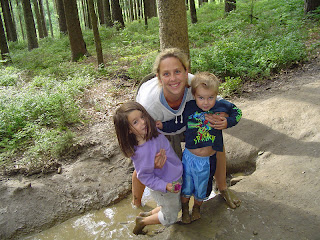 
My broad goal as a mother is to raise a happy, creative, independent, confident human being. 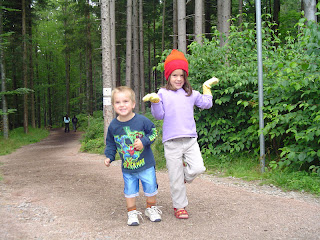 To balance this, I hope to foster a love of learning and a sense a sense of adventure about the world around us. We will use Ryan's fondness for German to read some classic German children's tales (in German), her American heritage and Queensland residence to compare American colonial history and the history she sees around her every day, taking into account the plight of both country's indigenous peoples. We will also use the environment around us to learn about the ecosystem, about life's processes and about our responsibility to a sustainable planet. 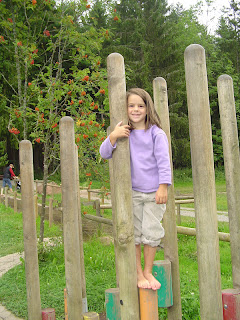 My creative goals are Ryan's own. She will continue flute lessons privately as well as join a local youth band. She wants to enrol in gypsy dance classes. We will also look for ways for her to develop her interest and talent in the fine arts, by enrolling in art classes and/or taking advantages of workshops offered in the Moreton Bay region as well as visiting the GOMA in Brisbane regularly.


Ryan's own goal at the moment is to be a horseback riding instructor. She will continue her weekly riding classes and her Equine Australia certification course with the goal of becoming a Junior Instructor at the end of two years' time.


My long term goal is to develop Ryan's natural interests and talents in horseback riding and the arts while at the same time strengthening her basic life skills in maths and English. I would like her to be able to build upon her education when choosing a life path, a path that will eventually include artistic circles other than the two of us, one I trust leads her to university and one that allows her to make her own choices and create her own happiness in the future. 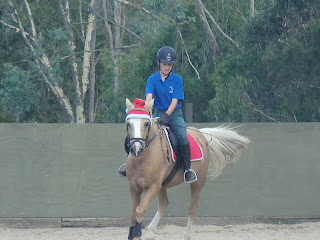 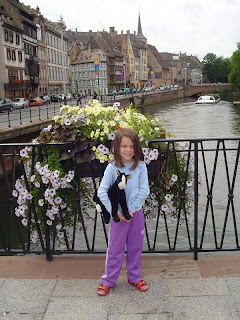 My approach to teaching draws comparisons to both Montessori and Steiner philosophies.


“The Montessori educational approach looks for more than retention of knowledge. It aims to also generate security, trust, and independence in the child. As a result of individual teaching and a child being allowed to work at his or her own pace in a peaceful, non-competitive environment a desire to learn is developed and concentration is enhanced. Thus Montessori Education provides education in harmony with life. “ (http://parahilwps.sa.edu.au/montessori/philosophy.htm) 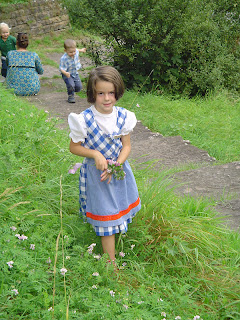 Like Dr. Montessori, I want to foster Ryan's independence, her self-confidence and her self-discipline, instilling in her a desire to learn, initiative and creative self-expression.


Like Steiner, I want to nurture Ryan's imagination and creativity as well as her intellect. By home schooling her, I am able to cater to her individual needs rather than what is expected from the status quo.


“Steiner schooling strives to support the development of well rounded human beings who are able to feel deeply and broadly, to think penetratingly and clearly, and then to act rightly out of conscious and free choice. The best overall statement on what is unique about Steiner education is to be found in the stated goals of the schooling:


"Our highest endeavour must be to develop individuals who are able out of their own initiative to impart purpose and direction to their lives". Rudolf Steiner 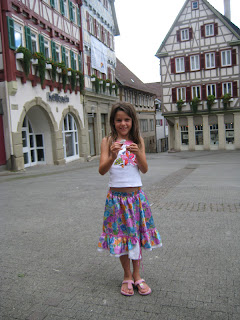 In practice, I will be using Maths and English workbooks from an Australian based company that will lend a more structured learning approach to these two subjects.


I will be loosely following the Australian National Curriculum especially in history and science and especially for the rest of the 2012 calendar year. 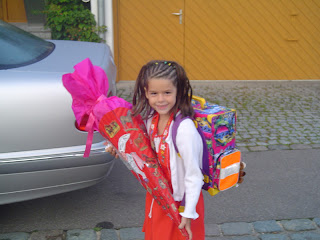 LOTE will be German and the arts will be Ryan's flute, dance, sketching and knitting initiatives. She will also continue with horseback riding with the aim of achieving Equine Australia Junior Level Instructor certification in two years.


In this manner, I hope to blend the best of both philosophies with a practical approach to the basics of maths and English especially.

Posted by Twintensity at 9:10 PM