Before I had children,  during the rare moments when I even bothered to contemplate motherhood, I knew that I would be a good mother.  I also knew that I would have exceptional children because I would raise them well.  And that I wanted to become a mother to show my children the best of what the world has to offer.

I even thought I would terminate a pregnancy if the child were shown to be seriously mentally handicapped because I was so sure that my gifts of motherhood would be sharing superior intellectual pursuits.  (I also assumed God wouldn't really give me a less than perfect child anyway.) 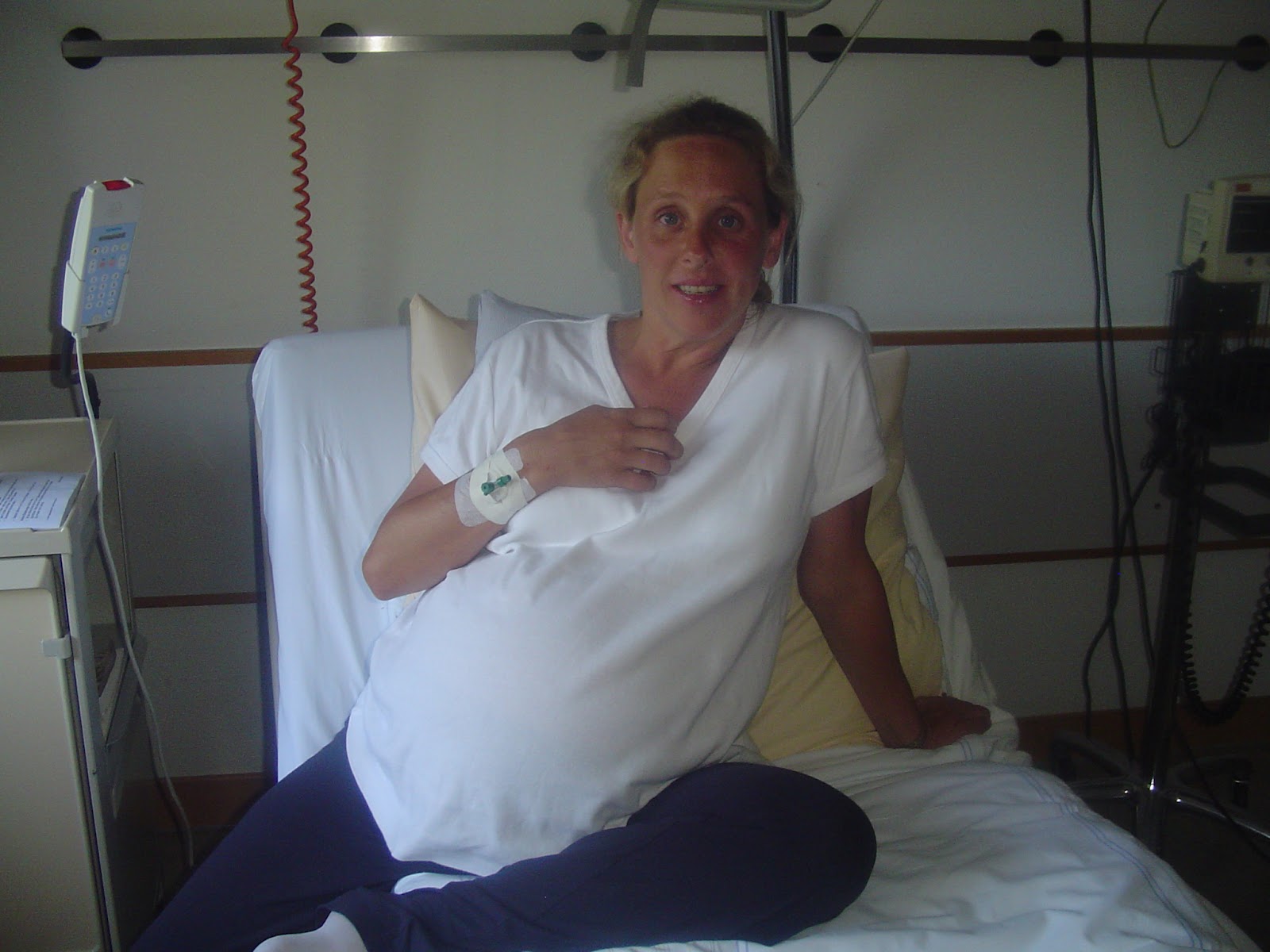 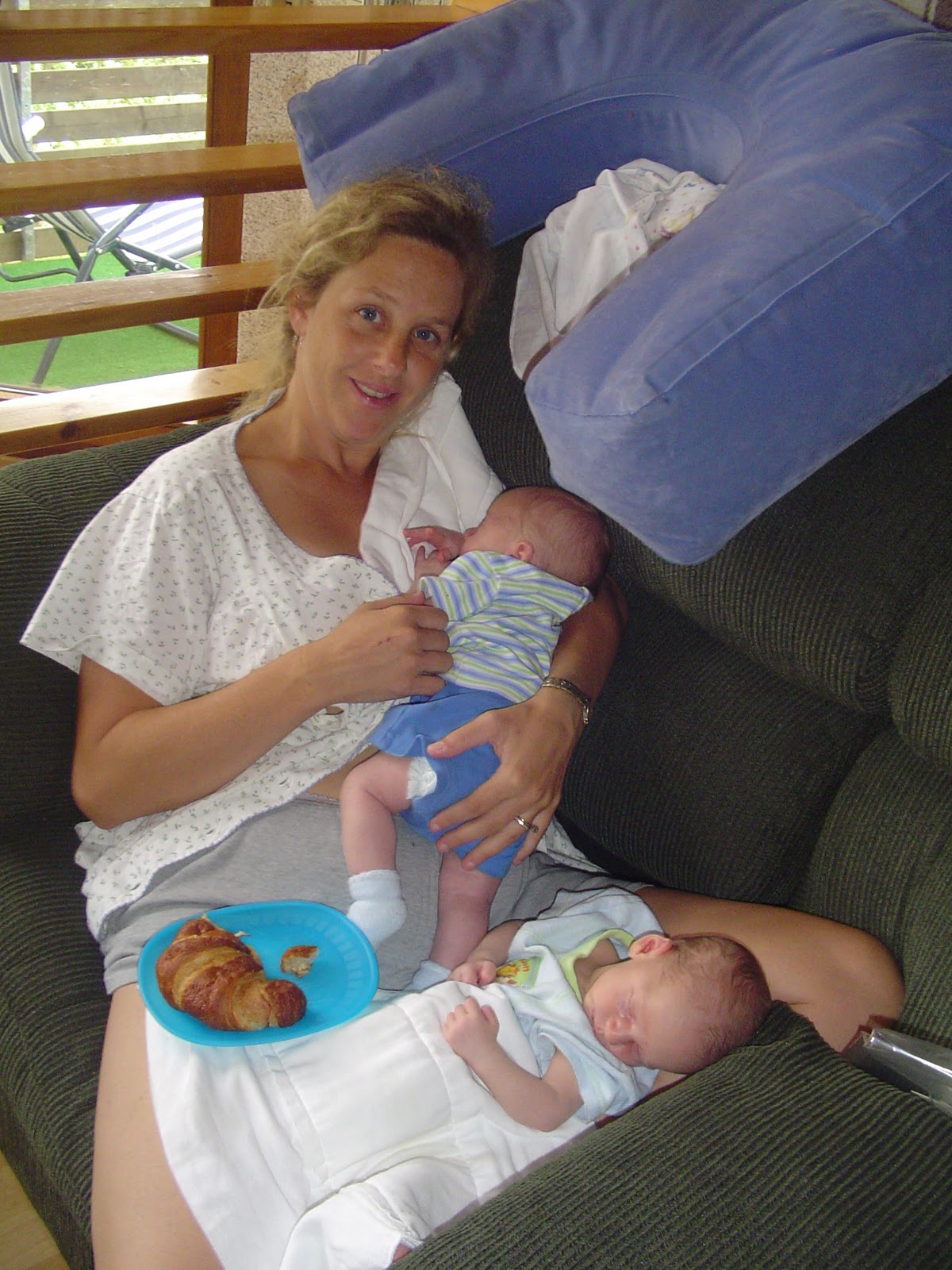 Okay, I worried when Matthew - the twin with the fetal heart murmur - had a 1 in 8 chance of Down Syndrome.  But it was more about how hard it would be to deal with.  I never thought about termination.  And when the results for Ian showed high possibility as well, I was the one who explained to the technician that the risks were actually lower than the risks for my age at the time and that it was lower than Matthew's determined risk had been and that, after three miscarriages, I didn't care what my child might or might not have, I wanted that child.

As for sharing superior intellectual pursuits.  I've told you about the rock collecting, right?  And Ian's exceptional ability to mimic automatic weapons.

The child I have learned the most from is the one who DOES have a diagnosed disability.  Her disability is mild, barely noticeable, something I have intentionally not mentioned to her trainer.  It is more about not easily fitting into the mold, about being different, about refusing to be what other people expect. 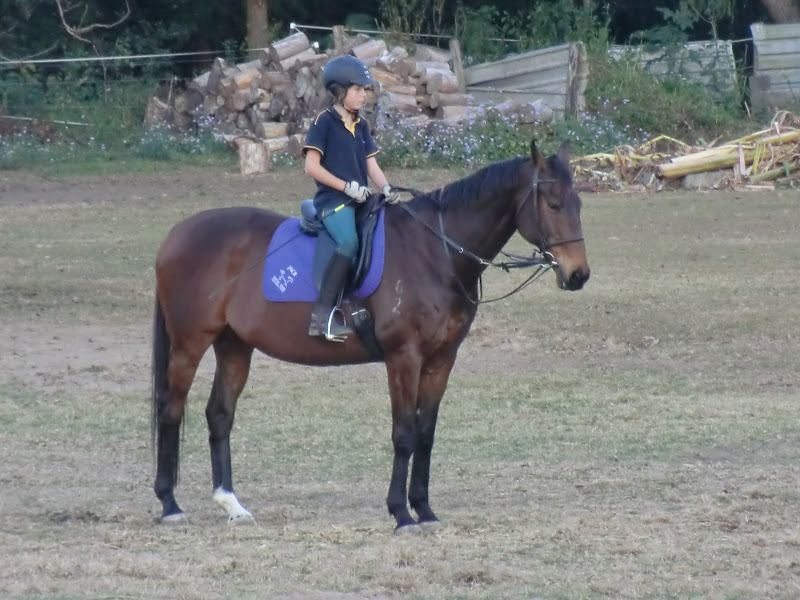 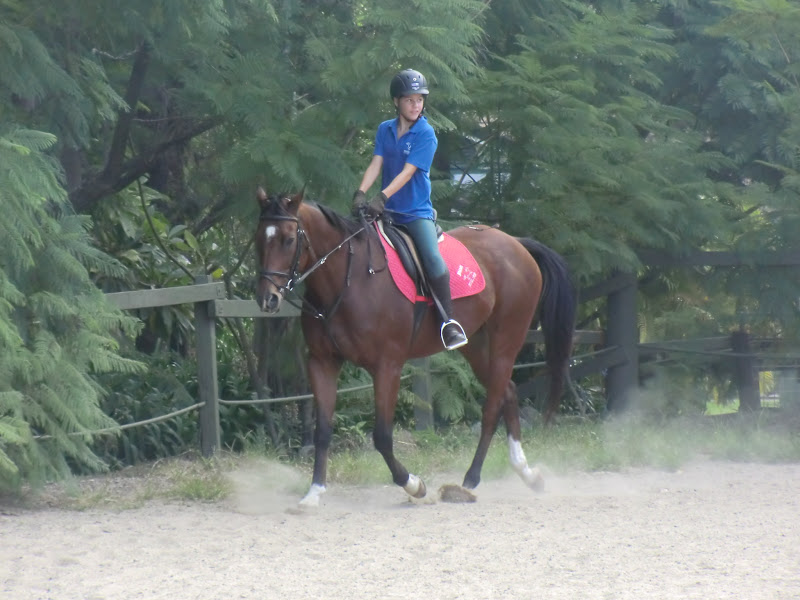 Through Ryan, I am meeting amazing young women who have an innate sense of who they are and why they are here.  I am inspired to learn from them and humbled that they feel I have anything to offer them.  Through Ryan, I am entering a world of excellence, where obsession becomes passion and passion becomes talent.  And where she is comfortable just being who she is.

The two young ladies I mention aren't even horsey ladies.  Now that Ryan has Bug, and is able to pursue her passion without limits, she is more comfortable involving herself in other activities as well.  Her soul is at peace and can now expand itself.

Not that it has to really.

I always knew I would have exceptional children.

I just never imagined they would be the ones showing me what the world REALLY has to offer!