Now that North Lakes Park Run has celebrated it's first birthday, I believe I have several suggestions that might improve the running experience for all of us. 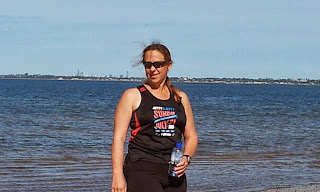 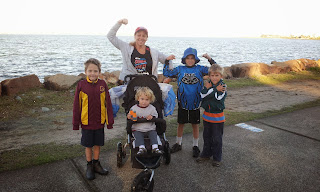 What? What's that you say? Coffee hour after the run is open to everyone? There IS cake and coffee every week?


Oh. Never mind the rest of it then. I'll see you next week.

Posted by Twintensity at 2:48 PM